The 17th International Conference on Plastination was held in Saint Petersburg, Russia, in the Courtyard Marriott hotel conference hall from July 14-18, 2014. More than 80 participants (representing 21 countries) attended the four-day conference. The meeting brought together a wide range of distinguished experts as well as novices with an interest in plastination.

The 17th International Conference on Plastination was held in Saint Petersburg, Russia, in the Courtyard 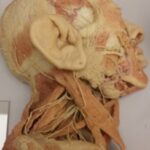 Marriott hotel conference hall from July 14-18, 2014. More than 80 participants (representing 21 countries) attended the four-day conference. The meeting brought together a wide range of distinguished experts as well as novices with an interest in plastination.

Several distinguished faculty were present. The conference followed the tradition of previous conferences. It targeted the novice learner in plastination with oral presentations on the basic principles of plastination, and more advanced topics for the “mature” plastinator.  Attendees were able to view an exhibit of plastinated specimens from the laboratory of The International Morphological Centre and several specimens from Dr. Christoph von Horst’s collection. 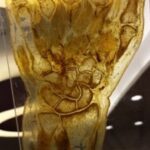 Several posters were also displayed. The program brought together a wide range of distinguished experts from over 21 countries.

The scientific component of the program extended over four days and included plenary sessions focusing on plastination as applied to anatomical education, as well as poster sessions.

A welcome presentation by Professor Nicolay Fomin, from the Military Medical Academy, represe

The morning session following the opening remarks was devoted to basic principles of plastination. Dr. Robert Henry presented the silicone cold temperature technique followed by Dr. Dmitry Starchik who presented the pros and cons of room temperature plastination.  The last lecture of the morning session was about the necessary equipment and space to set up a modern laboratory of plastination given by Dr. Carlos Baptista. Subsequent presentations followed each day. There were 4 to 5 presentations each morning and afternoon. Many ISP members also presented their posters. Please refer to the abstracts published in this issue to learn more about the presentations given at the conference.

The social program, organized by Dr. Dmitry Starchik and his organizing committee, was outstanding. We had the opportunity to visit many of the touristic attractions that make St Petersburg so famous. The first visit was to the Kunstkamera (Museum of Anthropology and Ethnography) followed by a Night Boat Tour & Gala Dinner on the Neva River. On Thursday we visited the Peterhof, State Museum Reserve. Other tours included a bus sightseeing tour, a visit to the State Hermitage and a visit to the Catherine Palace, the Tzar’s village and Amber Room. 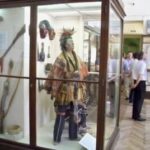 Museum of Anthropology and Ethnography:

The Kunstkamera is officially known as the Museum of Anthropology and Ethnography. It was the first museum in Russia and it is one of the oldest in the world. It was found by Peter the Great. The core of the collection is still made up of exhibits collected during Peter’s lifetime, including anatomical specimens and malformed fetuses. 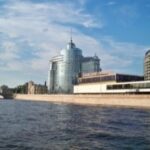 outstanding view of St. Petersburg’s greatest landmarks. In addition it was an amazing night for fellowship.

Sea Tour of Peterhof and Fountains:

Peterhof was founded in 1705 as the Summer Palace of Peter the Great.  Brilliantly designed and executed, the fountains of Peter the Great’s residence was named the Russian Versailles, one of the world’s masterpieces of park and palace design.

The Catherine Palace was the official imperial summer residence. Construction started in 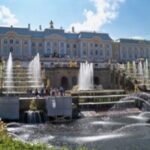 1710 and it was a present of Peter the Great to his wife Catherine I. During the Second World War, it was occupied by the Nazis for twenty-eight months. Many objects of art including the famous mosaic panels of the Amber Room were stolen or lost forever.

It was founded in 1764 by Catherine the Great and opened to the public
in 1852. It is one of the largest and oldest museums in the world, in which only a small part of its collection is on display. It is said that it comprises over three million items, 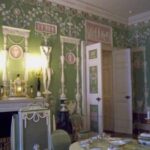 including the largest collection of paintings in the world.

These were some of the impressive places we had the privilege to visit while in St Petersburg. We are grateful to Dmitry Starchik, his staff and colleagues for their hospitality.

Thank you for making this week in July 2014 so memorable. 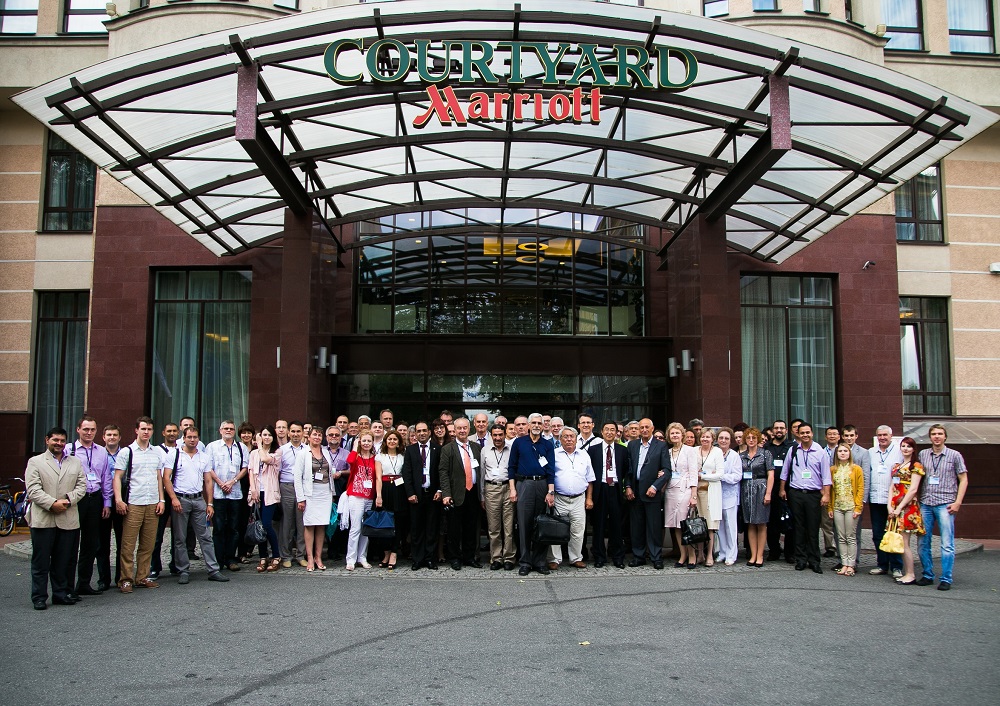